Apple has now officially launched the iPhone 13 Series. This year’s iPhone 13 Pro Series phones also feature camera upgrades and features, as well as a number of upgrades, such as a 120Hz ProMotion display and larger batteries. 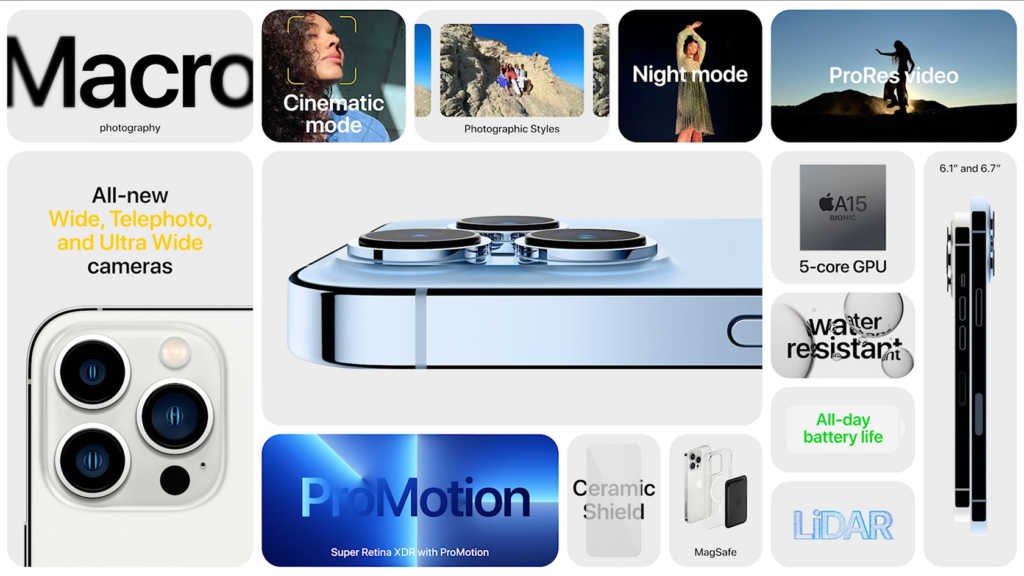 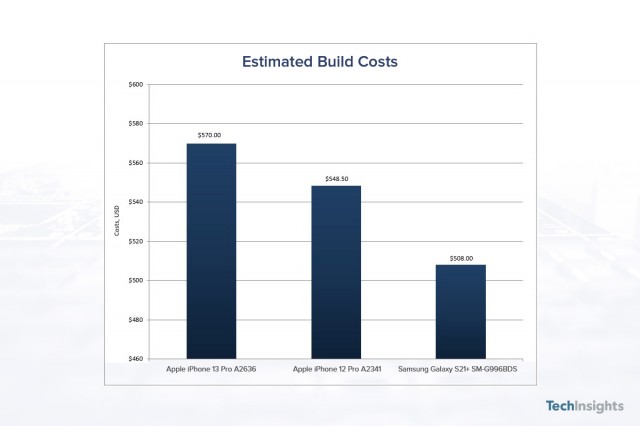 Apple currently sells the iPhone 13 Pro 256GB for $ 1,099, which accounts for 52% of the production cost of the phone. As a result, the remaining 48 percent will be spent on R&D, Marketing It seems to be taken from places like transportation.